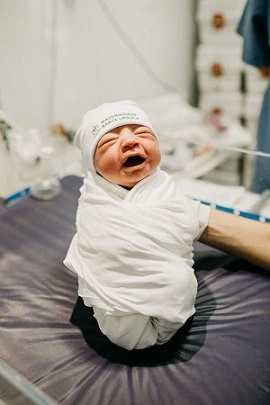 Frankly, the younger generation’s meme against their elders strikes me as tame. “OK Boomer,” sounds like a capitulation, not rebellion. What? No clenched fists? No finger?

Hand gestures are out of the questions, I suppose. The feat would require a person to give up scrolling on his or her smart phone.

Nonetheless, I’m miffed to be cut out of the dispute.  Mine was The Silent Generation. Having been silent, it may seem a bit late to complain about being ignored. Even so, people my age are still hanging around. And, while I’m here, I’d like to say we didn’t inherit a perfect world either. We inherited World War II.

One thing about the Boomers. They weren’t cowed by the threat of a nuclear winter. This generation kept warm by championing women’s rights, gay rights, and the environmental movement if anyone cares to remember.  They also invented those electronic devices newbies can’t live without.

History suggests no generation inherited a world without perils. Maybe that’s why a baby wails when it takes its first breath. I suggest we stop pitting one generation against another. If we’re looking for blame, let’s look at the species. Unless we decide to give birth to butterflies, the DNA of greed and violence will continue to exist.

Given our shortcomings, we could try changing the world by practicing tolerance. Otherwise, young people who start generational wars are rehearsing for bigger ones.