Gothic Spring showcases a story within the conventions of the Victorian era, but the novel describes a larger societal setting. 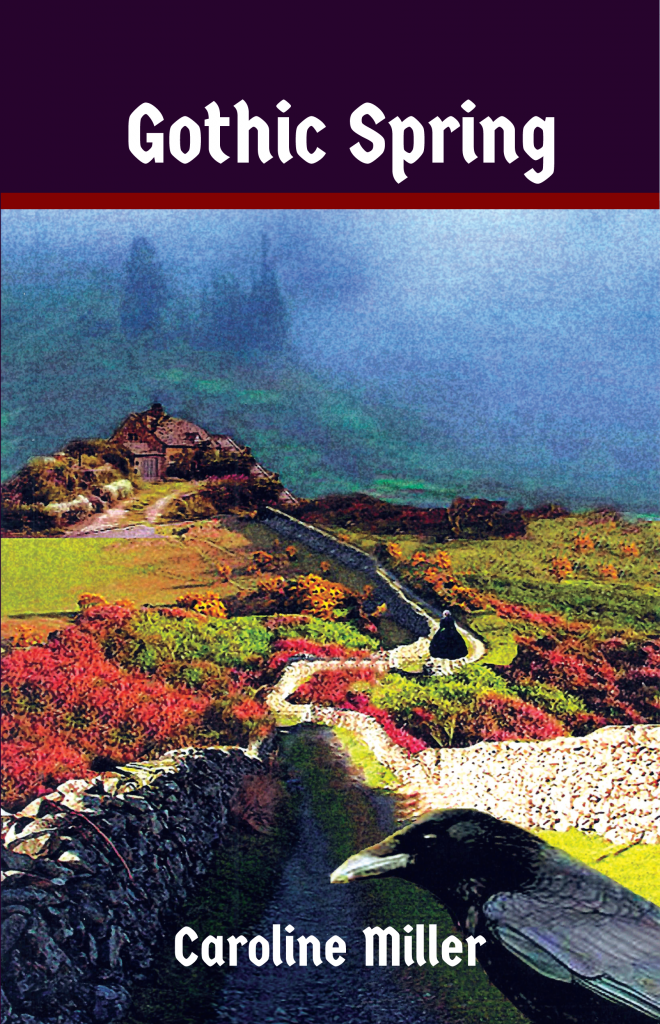 Many young women don’t remember this but in the 1960s, when I was fresh out of college and looking for work, job advertisements in the newspapers were divided into two columns: “Jobs for Women,” and “Jobs for Men.” Much of the work listed on the men’s page, like public relations or personnel, was considered unsuitable for women. I applied anyway, signing my application as “C. Miller.” More often than not, I was invited in for an interview but invariably I was escorted out again when it was clear that I wore a skirt. Fed up, I began to argue with my male interviewers, pointing out that there was nothing in their work requirement that a woman couldn’t do. Logic had no effect and more than once I was threatened with the police.

Gothic Spring explores the negative effect of subjugation on the female psyche. To explore it fully, I chose the Victorian period for its mannerly but blatant disregard for women’s rights. But by no means is discrimination to be charged against men only. Women too can raise barriers against others of their gender. The novel explores both forms of repression. Given my experience, it’s not hard to imagine when the women’s movement gained steam, I was at the forefront.  The memory of those early days when a female was limited in her career choices to being a secretary, teacher or nurse – admirable careers but limited – is the genesis for Gothic Spring.

Read Chapter One of Gothic Spring