Nickle And Dimed For America 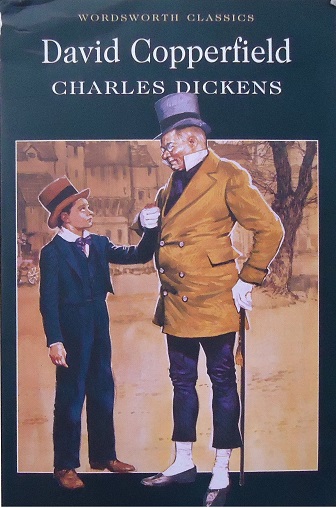 When I complained my cell phone didn’t come with a user’s manual, the woman seated beside me at the retirement center suggested I upgrade to a smartphone.

“I’m not smart enough for a smartphone,” I wailed. I got no sympathy. “If you don’t get on the caboose, you can’t ride the train,” she said.  I didn’t bother to explain that owning a smartphone wouldn’t get me a manual either.  Phones don’t come with them these days. “Technology changes too fast to reprint a manual,” said the man who sold me my flip top.

I use my cell phone for emergencies, so I don’t want apps or a steep learning curve that changes over time.  I want a portable phone with none of the trimmings. They no longer exist, of course. Apps make money for smartphone companies.

Fortunately, my DVD still works so I’m not required to upgrade to streaming and don’t have to pay for the privilege. The other night, I slipped a disc into the machine to watch a documentary about the fast fashion industry, True Cost. I was unaware that the garment industry was the second-highest polluting enterprise in the world, following close on the heel of fossil fuels.

Fast fashion refers to garments made cheaply so that consumers can afford to discard them like hamburger wrappers. Sales volume, not quality, drives the industry.  That may be a boon for the consumer but it’s brutal on the garment worker, most of them women, who live in third-world countries. They work for slave wages in flimsy warehouses because local manufacturers are too small to negotiate for better wages and working conditions from large corporations.

Bottom line, exploited workers make it possible for teenagers in San Francisco, Soho, or Paris to buy a spangled tee shirt for $5.00, wear it to a disco one night then buy another to replace it the next day. Meanwhile, discarded garments overflow landfills and pollute the environment.

But why point a finger at youth when their role models are also profligate? Billionaires are the titans of consumerism. They live as if to dazzle us with their mindless extravagance. Said one writer, Today’s money is indeed shiny, brash, and vulgar. (“I’m Rich, in Case You hadn’t Heard,” by Horacio Silva, Town&Country, Sept 2022, pg. 104.)

Unlike their predecessors, the Carnegies, Rockefellers, and Vanderbilts, today’s super-rich wear their avarice like a badge of honor. Social media may be the reason. Elon Musk, for example, has millions of followers on Twitter. They come for the show, and he doesn’t disappoint. A person of conscience is likely to forget that it’s workers who live in extreme poverty who make Musk’s extravagance possible.

How much does a person need to be happy? The question is never discussed in school.  It should be.

An exchange between two famous writers provides a small clue, however. Together at a swanky party one evening, Kurt Vonnegut, the author of Slaughterhouse-Five, sank into a chair beside his friend Joseph Heller. Pointing his finger to a billionaire across the room he remarked, That man makes more money in a single day than you ever did with Catch-22.

Heller paused and then nodded. True. Very true.  But I have something he will never have: Enough. (Ibid, pg 104.)