Getting An Edge On AI 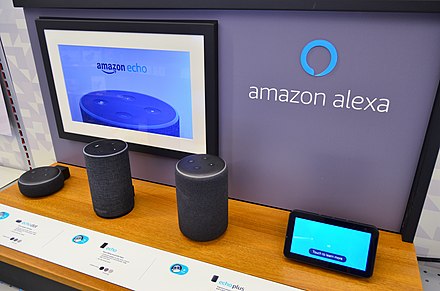 For the last two weeks, I’ve been grappling with computer problems. Eventually, I had to replace the hard drive, which posed its own difficulties.  This week, I’m restoring passwords and codes for my accounts with limited success. For some reason, that little drop box that enables me to save  passwords doesn’t always work.

I’ve had to put my guru on the case, recently, and used the time to peruse an article in Wired. I admit my eyebrows formed a disbelieving arch when writer Clive Thompson asserted computer hardware and software have dramatically improved over time.   (“Life on the Edge,” by Clive Thompson, Wired, Feb. 2020, pg. 18.)

Generally speaking, Thompson is a columnist whose views I trust. But his piece on  Artificial Intelligence (AI), forced me to bolt upright in my chair. Readers of this blog may remember how often I’ve worried about  the ramifications of (AI).  Not only is the system creepy, as Thompson himself admits, but I’m also aware that teaching a computer to synchronize vocabulary with human speech requires a lot of data. To get it, big tech giants, like Amazon, invade our privacy, snatching up bits and bytes from algorithms that snoop on us through our electronic devices. As I’ve mentioned before, Alexa isn’t a handy gadget. Alexa is a spy.

Happily, Thompson’s recent article brings  good news. A new company called Edge is about to reduce the need to gather so much human intelligence. The company has reasoned, and wisely so, that to manage our in-home technology, neither cloud computing or a vast reservoir of language is necessary. How big does an algorithm have to be to tell a clothes dryer to turn itself on? For that, apparently, the code can be teeny-tiny. That’s why Edge is developing chips that aren’t dependent upon the cloud to vacuum up endless vocabulary.