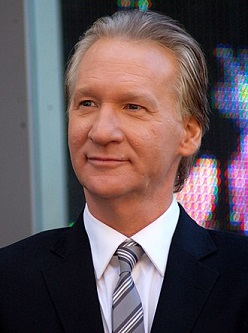 Joe Biden and Diane Feinstein are being attacked in the media because they are old. Critics question their fitness to hold office.  As both are in the last decades of their lives, no doubt they’ve slowed down.  If they were attempting to run a triathlon, that might matter. Judgment, however, is little affected by creaking bones. Feinstein, age 89, knows what it means to be a Democrat, for example.  Krysten Sinema, Senator from Arizona, age 46, could use more schooling.

In a single year, Joe Biden, 78, has faced more challenges in office than most U. S. Presidents do in four. Wars and rumors of wars, high inflation, a worldwide pandemic, and a country as politically divided as in Abraham Lincoln’s time haven’t given him a cakewalk. Even so, he’s notched accomplishments where predecessors have failed. A majority of the country may not acknowledge it, but we are fortunate to have a leader of Biden’s experience at the helm.

Because “ageism” is a permissible prejudice in this country, I was going to rise to Biden’s defense. I soon discovered it wasn’t necessary. Bill Maher’s political commentary of a year ago left nothing more to be said. I republish his monologue here for my reader’s consideration.

*This blog accidentally posted last Friday.  Reposting today as I am “brilliant” no more than twice a week dear readers.