A Short Rant On Trust 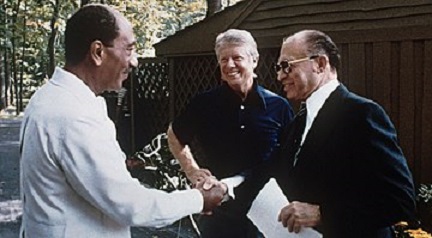 He said it was okay to cheat. A well-known political pundit gave a thumbs up when the Democrats dumped money into the Republican campaigns of candidates who are an embarrassment to that party. Congressman Adam Kinzinger, a Republican who serves on the January 6 Commission, finds this strategy “disgusting.”  I agree. Deception is deception.

If asked, Senate Republican leader Mitch McConnel would concur.  He fell victim to a Democratic maneuver last week.  Opposing a budget bill the Democrats wanted, he threatened to hold up another piece of legislation that both sides approved, one that protected the electronic chip industry. Faced with a roadblock, the Democrats appeared to blink, setting the money matter aside to push forward the electron chip bill.  Once it passed, however, they resurrected the budget bill, and McConnel was incensed.

Given his history as a practiced gamester, it’s difficult to feel sympathy for the minority leader. But, just as a broken clock is right two times a day, McConnel is right on this occasion. Without trust, human cooperation is impossible.

Disingenuousness in American politics doesn’t surprise us. For example, rather than be cynical, most people laughed when U. S. Senator Josh Hawley published a manual on manhood after he was caught on camera scampering to safety like a bunny during the January 6 insurrection.  Here’s another example. Politicians of every stripe are happy to wave the flag on Veteran’s day.  But do they care about veterans?  This week, forty-one Senate Republicans proved they didn’t.  They voted against a bill to support veterans’ health care. They did so because, like McConnel, they resented being outmaneuvered on the budget bill.

Republican Congressman Matt Gaetz is more transparent than his peers, though not to his credit.  Under investigation for child trafficking, he voted against a bill to combat human trafficking.

Doublespeak, hypocrisy, and lies are ingredients we expect to find in a free society.  A modest amount won’t spoil the pudding.  Too much and we have garbage.  Good ends don’t justify dubious means. When we think they do, ethics is in trouble.  Without ethics, social contracts fall apart and society becomes a jungle where might makes right.

True, the Republican party is too stewed in corruption to be trusted.  But if Democrats take up the mantle of deception, who wins?  Not democracy.