No Apology Is Needed

In “Hollywood and Divine,” James Wolcott ruminates on the pluses and minuses of giving television fans what they want. (Vanity Fair, June 2014, pgs. 68-73.)  While considering the question, he explores some of the more popular programs since Twin Peaks and the X-File — stories which were among the first to offer episodic plots that were threaded together by an ongoing mystery.  At the time, the format was a departure from popular shows like Dragnet or The Rockford Files where every dilemma was resolved when the clock ran out.  What episodic story telling did was allow the protagonist to reveal strengths and weaknesses over the course of the quest.  Audiences became invested with the central characters as well as the way the plot developed.

A fan base can influence where the writer’s take the action.  But as Wolcott observes, giving the fans what they don’t know they want is the best revitalizer.  (Ibid, pg. 73)   Stay too close to expectations and the characters risk becoming cliché.

Walking the tightrope between satisfying and surprising expectations is a tough challenge because without surprise there is no creativity.  Still, fearing to alienate a following, a writer will  sometimes explain why the plot needed a twist or a character eliminated.   J. K. Rowling knocked off a few of her characters in the Harry Potter series without an uproar.  In the case of Sherlock Holmes, however, Conan Doyle’s reason for killing off his character appeased no one.

My view is that apologies shouldn’t be necessary.   The writer fulfills his or her vision and it’s up to the audience to accept or reject it.  The ending of my novel Trompe l’Oeil surprises but with mixed responses.  Some readers are disappointed while others are overjoyed by the unexpected. How am I to explain their disappointment or delight?  Some people like surprises.  Some don’t. 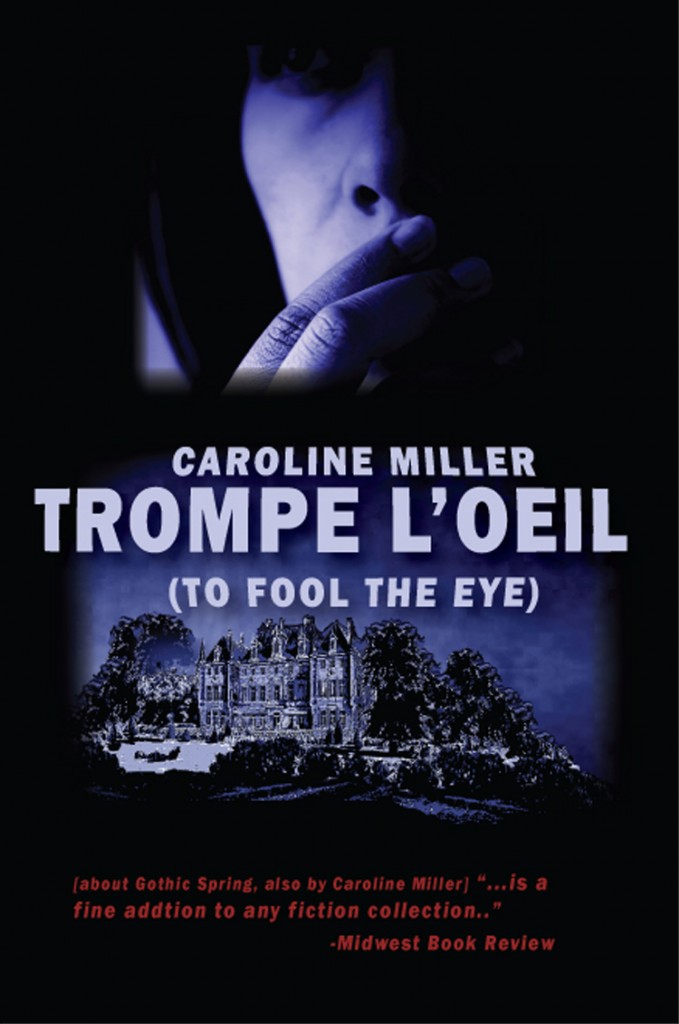