War In The Asphalt Jungle 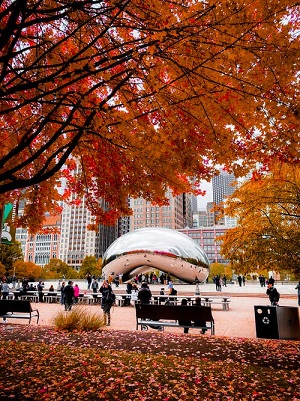 Decades of pro-automobile policies will be difficult to unravel as cities attempt to reduce the effects of climate change.  Yet, change must come. Already, air pollution from automobile emissions takes the lives of  100,000 Americans each year.

Eliminating cars from the city has been tried in the past, as early as the 1920s, but support for such plans has always been underwhelming. As late as the 1980s,  Sacramento, California reinstated a car-free zone at one of its popular shopping areas. I recall walking through the area in those days and observing more hamburger wrappers blowing down the streets than people.

Modern urban planners have decided those earlier attempts at car-free areas zones were too ambitious. People had to park great distances to get to the shops and delivery vans complained about the difficulty of doing their rounds. That’s why Salvador Rueda, a Spanish urban designer, has a new idea: Superblocks. (“The Walking City,” by Wes Enzinna, Bloomberg Businessweek, November 4, 2019, pg. 39.) Simply put, the car-free zones become smaller but more of them dot the landscape.  These open spaces support carpets of grass and trees, with plenty of places to sit and watch the passing scene.

Taking smaller bites from the terrain has an additional benefit. Urban planners find it easier to accommodate bus routes and those vital van deliveries. The good news is that urban squares reduce air pollution to a significant degree. (Ibid pg. 42.)

The idea isn’t without its detractors. People in large cities where public transportation is poor have voiced vigorous opposition. Still, Rueda is optimistic that urbanites will learn to embrace a trend that invites nature into the unhealthy, asphalt jungle.