Trust In A Time Of War 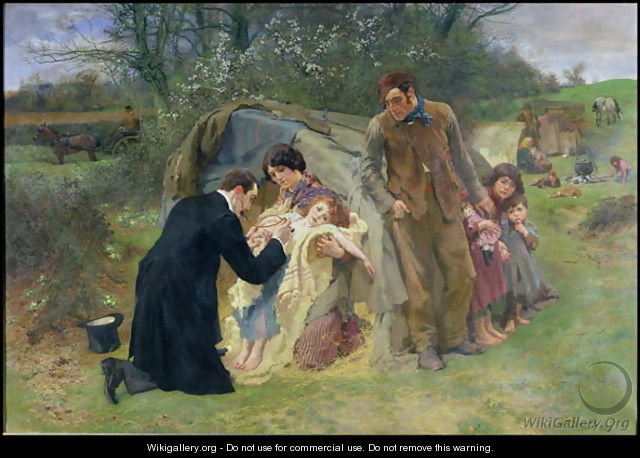 As I relate in my upcoming memoir, Getting Lost to Find Home, during the rainy season in Sub-Saharan Africa deluges force creatures to rise from their holes in the earth to escape being drowned.  A person out of doors at such times is likely to encounter black mambas, scorpions, flying insects, and spiders in amazing varieties. These are times when both dangerous and harmless life forms scramble in a universal panic to save their lives.

War is a human deluge that forces individuals to clamber for a footing to survive. Some simply want to stay alive.  Others seek some advantage. An example of the latter is the investment bank, Goldman Sachs. It makes a show of supporting Ukraine in its war with Russia but takes a cynical path that allows it to profit from this tragedy.

In a time of crises, individuals, corporations, and countries stripe down to their true colors. Where they fall in this struggle between democracy and tyranny informs the future.  Parts of Africa, still feeling the wounds of western white supremacy, side with Russia in this war. The logic isn’t clear. Tranny, it appears, is tolerable if that tyranny poses no danger to them. The younger generation disagrees with their elders. They want to support the Ukrainians. They are the bright hope of the future.

Latin America’s response to the war has been mixed. Countries with dictators like Venezuela, Cuba, and Nicaragua side with Russia’s Vladimir Putin. Other nations join the west in the conflict. That’s not to say all strong men link arms with Putin. Rodrigo Duarte of the Philippines, long a critic of the United States, has decided to support his nemesis if the war leads to a wider conflict. The Saudis, whom we call a friend– something I could never understand–refused to take President Biden’s calls recently as he looks for oil suppliers during the crisis.

Europe’s dependence on Russian energy weakens its ability to take a hard stand against the Russian dictator. He threatens NATO members with oil and gas embargoes if they help Ukraine.  Claiming he is no longer dependent upon energy sales to the west, he has levied other types of sanctions against them to demonstrate he can make good on his threat.

At home, Americans say they are willing to pay more at the gas pump if it supports Ukraine.  A few aren’t on board, however.  Republican U. S. representative  Madison Cawthorn calls Ukraine’s President Volodymyr Zelensky a “thug.”  More surprising, Fox News commentator Tucker Carlson has been spewing Putin’s rhetoric as if he were on Russia’s payroll. And, as usual, conspiracy theorists side with the dictatorship, convinced the United States can do no right.

Biden’s detractors on Ukraine exist on the political left as well as the right.  For the left, they point out that when Biden encourages Zelensky’s desire to join the west, he threatens Putin who finds his country surrounded by NATO members. Why these critics feel any nation should be denied political autonomy is unclear, but it’s the same logic that allows them to accept Putin’s claim that the west is about to use chemical and biological weapons in Ukraine. Never mind that to comply with the Chemical Warfare Convention, the United States has eliminated 91% of its stockpile and continues to do so.

Some take the stance that the struggle between Russia and Ukraine isn’t as dire as it seems. The United Nations, for example, sanitizes the invasion by avoiding the word war.  Zelensky, who daily watches bombs decimate his country, isn’t buying it.  Men will die in uniforms because of decisions made by men in suits.  The Israeli leaders are among the suits. They have advised Ukraine’s president to accept Russia’s demands and for the country to lay down its arms.

A recent poll asks Americans what they would do if the United States were invaded. Who would stay and who would leave? The breakout among Republicans, independents, and Democrats is as follows. Between 68 – 25 percent of Republicans would fight. The range among independents who would remain is between  57 – 36 percent. Democrats are not similarly inclined to stay the course. Between 52-40 percent would leave the country.

This current conflict exposes the strengths and weaknesses of future alignments should the Ukrainian war widen. Even if that county is crushed and Putin prevails, we are left with a grim picture of who to trust at home and abroad.  What knowledge we have is bought with Ukrainian blood. The gift is one we should respect and with good reason. The ignorance of one voter in a democracy impairs the security of all.  –John F. Kennedy–