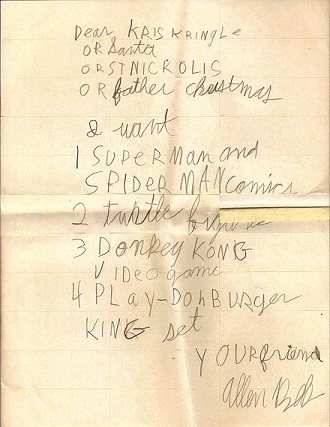 Those of us who see challenges through a filter of optimism can feel vindicated for that optimism because, despite warnings to the contrary, the 2020 Presidential election was fair.  Never mind that more than 50 court filings were intended to upend the results. Or, that  126 members of Congress joined that effort when they questioned the conduct of  Republican State election officials who put duty to their country ahead of their party. As one pundit noted, the Donald Trump presidency put democracy under a strain but it held.

As I see it, democracy did more than hold.  It grew stronger. A record number of people voted. Integrous public servants honored their oaths of office. Our Supreme Court maintained the rule of law. All this was accomplished while a leaderless nation struggled to subdue a pandemic.

I’ll claim more. What our forefathers began as an experiment at Independence Hall in Philadelphia in 1787, has, after 233 years and despite the wiles of dishonest leaders, grown wiser.  Now, we have an opportunity to correct past mistakes.

To that end, I’ve drawn up a wish list for my country this holiday season. I begin with three.

First, I ask Congress to restore the Fairness Doctrine. Instituted in 1949 under Democratic president, Harry Truman, it required controversial issues to be discussed in the media, our public forum, and that both sides of the debate be fully aired. Regrettably, In 1987, President Ronald Reagan repealed that doctrine. What we have learned, as a result, is that a nation divided by information is a nation divided by conspiracy theories and “alternative facts.”

Second, Citizens United must be undone. The country needs free and fair elections without the taint of unlimited contributions. Most of us have retained enough sanity to know that corporations are not people and were never intended to enjoy First Amendment rights. We know this because at the time the Constitution was written, no corporations existed.

Thirdly, the nation’s objective should be to make voting easy. The right to vote by mail should become a national objective. Election procedures rest with individual states, but we need a national movement to affect change.

These are my three wishes for my country. If readers of this blog have other wishes in mind, I’d like to learn what they are.