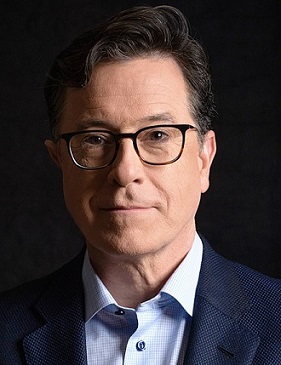 If some people can’t handle the truth, it may be because the truth is hard to find.  Too often there’s an understory. A number of understories appeared in the February 14 edition of The Week. Because they are amusing, I’ll share them, starting with male myths:

A man drives down the street with the top down on a red, luxury sports car.  He imagines he’s a “Babe” magnet. The understory? Science advises Babes to run away. Such men are self-centered, argumentative, stubborn, disagreeable and without empathetic. (pg. 6.)

Incels reject women rather than be rejected. Feminism has left them high and dry, without an unpaid housekeeper, cook, or a presence in the bedroom.  These men complain they’ve been cast aside by heartless, independent women who want handsome men with fistfuls of money. The understory? Look around, says one observer. If that scenario was true, “95% of men would be single.”( (pg. 14.)

Bernie Sanders supporters are celebrating news that their candidate’s numbers are rising in South Carolina’s primary polls. The understory?   South Carolina has an open primary. Republicans have been instructed to vote for Bernie to bring down Joe Biden’s numbers.  (pg. 7.)

President Trump is determined to satisfy his campaign promise to build a wall along the Mexico-U. S. Border. He’s raided military funds to do it.  Unfortunately, he forgot to consult Mother Nature. The understory?  The wall will have a number of gates that will be left open in summer to prevent flash floods. (pg. 16.)

Most of us disparage human folly.  But, I suspect the world would be a dull place without it.  How could Stephen Colbert exist or we delight in his monologues if humans were wise? In any case, the problem lies with truth rather than folly.  As Oscar Wilde warned, The truth is rarely pure and never simple.