What A Piece Of Work Is Man 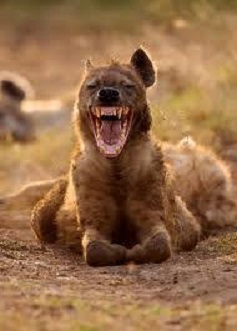 The human race seems to be cursed. So many inventions meant to provide peace and prosperity end up doing the opposite. Cars, trains, trucks, and boats have allowed commerce to flourish, but they also have given us global warming. The internet puts information at our fingertips but provides disinformation with the same alacrity.

In addition, the worldwide web has decimated our notion of personal privacy as Edward Snowden revealed a few years ago.  Governments are incapable of keeping abreast of its rapid change and though laws have been passed to provide some protections, anyone brave enough to read through the disclaimers will discover spying persists, though presumably for our own good.

Adding insult to injury, convenience devices, like Alexa, also spy on us.  The most recent offense comes from those security cameras we purchase to feel safe in our homes. Devious minds have turned Ring and Nest into instruments of cyberbullying.

Street surveillance, those electronic eyes that hang along public thoroughfares, hasn’t proved to be foolproof either. Take Pakistan, for example. In 2015, the government installed 8,000 cameras at great expense and saw the crime rate dropped by 6%. Three years later the statistics reversed themselves. The same areas saw a 24% jump in crime. (“Huawei Says It Makes Cities Safer. Not So Fast,” By Sheridan Prasso, Bloomberg Businessweek, Nov. 18, 2019, pg. 26.)

Given Pakistan’s experience, I wonder what might have happened if it had spent money on public housing and food subsidies instead of cameras. How might that have gone wrong?

As writer Marty Rubin once observed, the good intentions of humans might be why hyenas seem to laugh at us.