Time Capsule For The Future 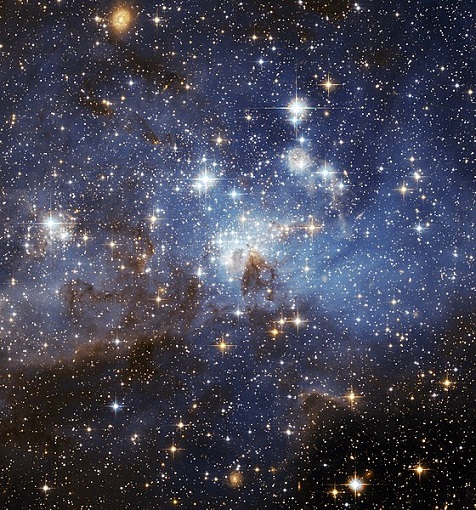 While 2020 may have been a rough year for politics, science has made startling breakthroughs beyond a Covid-19 vaccine.  Take fertilizer, for example. A product necessary to produce crops, it may contain toxic chemicals that endanger the planet. Now researchers at the Rich Earth Institute in Vermont have discovered an earth-friendly solution: pee. The company has developed a process that turns nitrogen-rich pee into pellets. Farmers can sprinkle the product around their crops with good effects. Soon we’ll be recycling our liquid waste the way we do paper.

Cervical cancer is about to disappear, which is also good news. Thanks to a vaccine that became available in 2006, the disease could be eradicated by 2038. Say goodbye as well to scars left behind by an appendectomy.  An antibiotic option to surgery now exists.  As for the Amazon forest, that green mantle that supports our environment, it, too, is getting help. Researchers have found there are juvenile trees resistant to drought. The discovery is important because farming in the Amazon is making the climate drier.  Planting more of these resistant trees may give new life to the endangered canopy.

We all know about the race to save our planet from climate change.  Science tells us we have approximately 10 years to make a difference. Investigators continue to work on nuclear fusion, an endless, nonpolluting source of energy, but a breakthrough remains out of reach. Better computers might help. Google claims to have achieved quantum computer speeds that will allow its machines to solve in 3 to 20 seconds problems that would take 10,000 years with today’s equipment.

Google has also developed algorithms, they say, that have been effective in early breast cancer detection. As a result, new medicines and medical milestones are closer than we imagine.

Again, on the quantum level, scientists are looking for the axion, an undiscovered unit of matter they believe is a  building block smaller than the Higgs boson— also known as the “God” particle because it lends other particles their mass. At the moment, researchers suspect the axion could explain why the laws of physics are the same for matter and anti-matter.  A greater understanding of this elusive item might also increase our understanding of dark matter.

While our 45th President is having a mental meltdown, it’s comforting to know that in the world of astrophysics, scholars are holding their breath, waiting for the launch in 2021 of the James Webb Space Telescope. (JWSTI). It will replace our beloved Hubble that has given us mortals spectacular views of the universe.   Though peering into the nearly-infinite has failed to humble some of us, for others, exploring the night canvas evokes awe. Perhaps one or two Proud Boys have sensed the wonder.  I hope so. To be blind to the jaw-dropping magic of the universe is a handicap to be pitied. Luckily, most of us with a modicum of curiosity have science to guide us through this wonderland which is both eternal and fleeting.