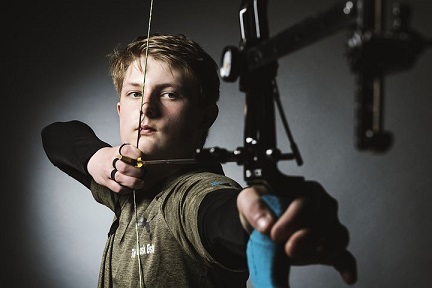 Being 80-something, I get it when Democratic campaigner Joe Biden talks about record players, or President Donald Trump quips he will “tape” a program to view later. Both men are septuagenarian, kids by my reckoning, but old enough to be comfortable with earlier norms.

Yes, it may be funny when Biden mistakes Vermont for New Hampshire or Trump forgets Pence is his Vice President and calls him Pounce. To borrow a phrase from The National Review, sometimes listening to these old men is like hearing “a Botoxed babbling brook.”

Laughter is a shield people sometimes use to avoid the thought of growing old — as if aging happens only to the careless, a pratfall, like slipping on a banana peel.  The joke is on them, of course. Laughter is no more a talisman against the encroaching years than garlic defends against the plague.

Julián Castro, 44 years of age, tried shaming, instead of laughter, against his elderly opponent in the last Democratic debate. In a heated exchange, he suggested Biden might be suffering from dementia. Fact-checking proved otherwise, however. Castro had the faulty memory. Or, maybe all that he needed was a pair of hearing aids.

I don’t mind being old. Yes, my movements are slower than when I was twenty and so is my thinking. Nonetheless, I wouldn’t trade a day of what I’ve learned to be a year younger.

Wisdom and age aren’t always traveling companions, I admit. But when they are, happy the old woman or old man, despite their walkers. Familiar with bumps in a road, they’ve learned to avoid them — a benefit yet to be earned by those who lag behind.

When I think of the difference between youth and age, I imagine a beardless archer. I watch as he pulls back on his bow with greater alacrity than his grey-haired opponent. I note, too, that his posture is straight as his arrow and that his muscles are taught like his bow. None of that matters, of course, unless his aim is true.

Is the aim true?  That’s what voters must ask themselves when as they evaluate presidential candidates.