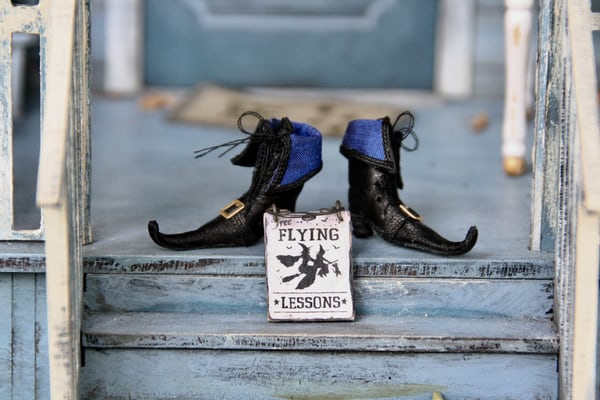 The trouble with a mystery is that while it piques curiosity, It also invites suspicion. Imagining bad motives on some other person’s part makes compromises difficult and erodes a sense of community. Anyone who’s followed these blogs, even occasionally, has encountered one of my diatribes against conspiracy theories. Nonetheless, the pandemic we’re laboring under poses one or two questions that give rise to wicked thoughts.

Bernie Sanders’ suspended bid for the presidency is one example.  Even President Trump, usually fuzzy minded, has enough clarity of thought to ask what it means to suspend a political campaign yet remain on the ballot, even hoping to earn more votes?  Such hopes maintain the rift between liberal and moderate wings of his party. Isn’t now the time for him to use his influence to mend the rift? With his eyes fixed upon influencing the Democratic platform, has he lost sight of the bigger picture? If Democrats fail to find common ground, the existing chasm between them becomes a royal highway through which Donald Trump may strut.  Sanders would be tarred by that defeat.  Does he care? Or is he like the dark prince in John Milton’s Paradise Lost? He chooses to reign in Hell rather than serve in Heaven.

Still another mystery resides in the behavior of the federal government during this pandemic.  Why is Washington outbidding states for vital medical supplies while at the same time, the President insists those states must help themselves? FEMA, funded with taxpayer dollars, is charged with distributing money and materials when a disaster overwhelms local governments. This is one of those times. Yet Jared Kushner, Trump’s son-in-law, says FEMA’s stockpiles belong to “us”?  Who is “us” if not citizens overwhelmed by a pandemic?

If Kushner chooses to rule, he should know his charge. Instead, he plays court jester. Certainly, he has kept the location of FEMA’s stockpiles a secret. If I were a desperate governor in search of lifesaving ventilators, I’d pay a visit to Mir-a-Lago.