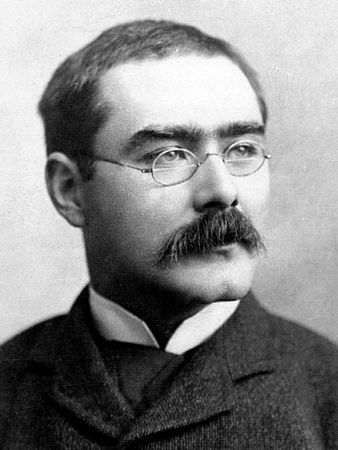 Of late, Donald Trump’s favorability rating has jumped to a high of 49 percent in one major poll.  I admit, I am puzzled, like a salmon swimming upstream while numbers of my species are headed toward the sea. Where are they going?  What are they thinking?

Okay, I get it.  “It’s the economy, stupid.”  No question about it, the United States is the top economy around the globe.  Unemployment is so low, even my neighbor’s cat could find a job.  But in the words of that famous Wendy’s commercial, “Where’s the beef?”

Certainly, Wall Street investors have done well of late.  So have the  one-percenters, because of the latest tax reforms.  Include the land barons in that group as well.   But what about the rest of us, those whom  Leona Helmsely fondly referred to as “the little people”?  Yes, we’ve got jobs.  To make ends meet, too many of them.  Wages are stagnant, so how can anyone imagine we are experiencing an economic boom?

As for the future, there’s plenty to worry about. Our president has entered a trade war with China, and despite his promises, automobile manufacturing  hasn’t flourished in this country.  The coal industry is dying, despite Trump’s assurance that on his watch it would be otherwise.  Frankly, I’m glad that promise hasn’t been kept.

That Trump is rising in the polls is either insane or miraculous, considering how most Americans are being poorly served. Begone reason.  We have entered the realm of the stupefying, where a man is deemed rational for repeatedly banging himself on the head with a hammer because he knows how good he will feel when he stops.  This is a world where people applaud  a President who is a certifiable “chronic  liar,” someone who laughs  at the suggestion the national policy should be to shoot immigrants .

The time has come for those who celebrate the booming economy, many of them enjoying salaries set at the national minimum wage, $7.00 an hour, to think beyond their narrow comfort zones and consider the nation as a whole.  If they are happy with the moral decay  around us, then truly we have entered Bizarro World.

Adrift,  and with no external compass that points to  sanity, I cling to the solemn truths of art.  Surely this is a time to “keep your head when all about you are losing theirs.”