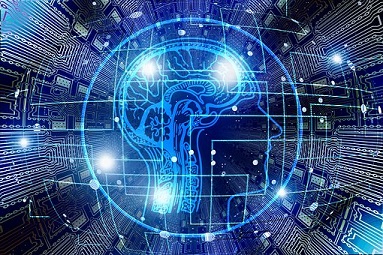 Bill Gates throws up his hands and declares Elizabeth Warren’s proposed wealth tax will break him. Gates, whose financial worth is reported to be $106.8 billion dollars, would pay about 3 billion in wealth taxes under Warren’s plan. But even if his fears were correct and he would pay $100 billion, would he find living on $6.8 billion a hardship?

In defense of Gates and other billionaires, many of them use their wealth to promote philanthropic causes. But let’s remember, philanthropy is a tax shelter. Giving to a charity reduces a person’s tax obligation. And, because billionaires make large donations, they dominate, if not control, the organizations they support. That leverage gives them influence in our society and diminishes the power of the ballot box. The government, after all, collects taxes for the purpose of distributing wealth according to the will of the majority. If chunks of that prosperity remain in the hands of oligarchs, the public’s will is subverted.

Elizabeth Warren can do the math, though billionaires would like to convince us otherwise.  They insist her tax calculations are wrong, her politics is misguided and that she is too angry to lead the country. But, as Warren points out, these oligarchs are anything but the self-made men and women. Society facilitated their achievements. It provided free education, infrastructure, and equal opportunity, for example.

I will put this argument another way. Those who create great wealth for themselves have an obligation to share their success with those who made it possible.  Just as Labor argues that the worker who accounts for part of a company’s profit should share in its success, I would argue the consumer can make a similar claim. Having made billionaires possible, they have a right to see a wealth tax that reflects their contribution. A good place to begin is by revisiting our anti-trust laws.

If history is our guide, breaking up tech giants won’t punish entrepreneurs.   When the government forced John D. Rockefeller to break up Standard Oil, his net worth tripled in value. (“Big Tech,” The Week, Nov. 8, 2019, pg. 38.)  The same would be true in the case of the tech giants. According to some experts, breaking up these monolithic giants would release hundreds of billions of taxable dollars from the spin-offs. (Ibid. pg 38.)

Warren’s no fool. Let the oligarchs howl. If the public is wise, it won’t listen.