When Virtual And Real Worlds Collide 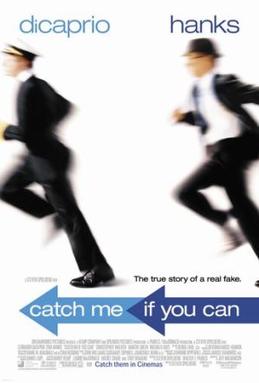 My near-death fantasy is to be conscious as I depart not only this earth but also the world-wide-web. To be honest, the web hasn’t been kind to me of late. First, the Russians attacked my blog in 2016.  Then Facebook became positively hostile and banned me from its pages for several weeks. Now Tumblr has done the same.

Both sites regard my blogs as pornography. Even so, weekly, Grammarly congratulates me on my elevated vocabulary.

I appealed the decisions of both companies, naturally. Facebook took several months to acquit me. Tumblr gave me a “get out of jail pass” last week. My experience helps explain why I need several computer gurus to remain connected to the virtual world.

Of course, sometimes, I screw up. I admit it. Nevertheless, becoming a victim of Equinox hackers wasn’t the fault of my aging brain. I blame the company’s poor stewardship of my information. By the way, with regard to security breaches, research shows Millennials fall prey to hacks and scams more than seniors. (“Advice From a Former Con Artist,” by Dimitra Kessenides, Bloomberg Businessweek, August 2019, pg. 39.)

Frank Abagnale, the notorious impostor memorialized in the film “Catch Me If You Can,” has security advice for the young,  old and everyone in between. Stay away from communications that contain these two phrases: 1) “wire the money immediately.” 2) “I’m going to ask you for information…” (Ibid pg. 39)

A good way to protect money is to freeze one’s personal records at three credit companies: Equifax, Experian, and Transunion. Crooks who seek loans from a frozen account get stopped in their tracks and the intended victims receive notices of the attempt.

Freezing an account may take a little effort but there is no longer a charge for the service.  Congress recently passed a law to prohibit the fee. (Ibid pg. 39)

Of course, if, like me, you’re listed as an 82-year-old pornographer, freezing credit won’t impress Facebook or Tumblr.