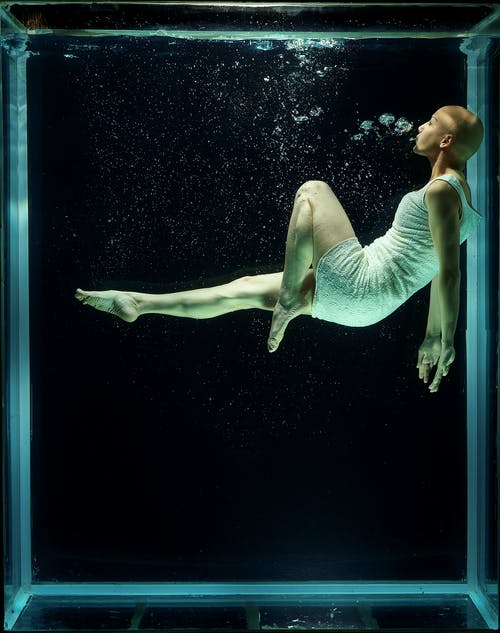 While thumbing through a magazine, I came across writer Anne Tyler’s confession that she feared to concentrate upon a bad idea because it might come about. She holds herself responsible for the coronavirus pandemic, in part, because for some time she’d been praying for an excuse to cancel a book tour. (“People,” The Week, May 8, 2020, p. 10.)

No doubt her remark was tongue in cheek, but it reminded me of a similar observation my journalism teacher made when I was in high school.  Truth, he used to say, was as much an invention as it was a discovery. Our thoughts shape our world.

Here’s an example of which he might approve that popped up in England, recently. A contractor, hired to deep clean a public library, left it in such a state of disarray that the  librarians were stunned when they returned to work.  He’d removed all the books from all the shelves and cleaned them as expected, but when he returned the books to the shelves, he’d arranged them according to size, beginning with the largest and ending with the smallest.  For several days, the staff worked like cobbler’s elves to return their precious collection to the calm and order of the Dewey Decimal System, which was, for them, the essence of a library. (Ibid, pg. 6.)

Another story out of Japan makes a similar point about the mind’s play with reality.  Gatebox is a company that produces animated holograms complete with artificial intelligence.  Their female models have become so popular, Gatebox now issues marriage certificates to buyers who request them.  So far they’ve accommodated 3,700 customers. One Romeo was so taken with his bride, he spent an additional $19,000 to host a reception so his friends could meet the love of his life.  Sadly, his mother refused to attend. (Ibid, pg. 12.)

We can laugh at these examples of mind-bent reality, but not all of them are funny. Donald Trump, who appears to have little respect for science, pretends the current pandemic is a hoax, or a  minor blip, or a Democratic conspiracy. He’s even proposed we might protect ourselves from the coronavirus by injecting disinfectant  into our bodies.

Whatever he suggests, the country’s death toll continues to rise, which forces Trump to leap from one conclusion to another and then rescind the latest the following day. The result is a presidency and a nation paralyzed by indecision. Even so, Trump insists he’s shown great leadership.  In fact, he’s abdicated his responsibility and left the fight against Covid-19 to the states.

Out of the chaos, I  believe a consensus is forming–one that may unite a divided country.  “Dump Trump” seems to be a slogan for the 2020 election that is growing in popularity.  I can only hope Anne Tyler’s belief that thinking makes it so, is true.  If so, I’m beginning to feel better already.