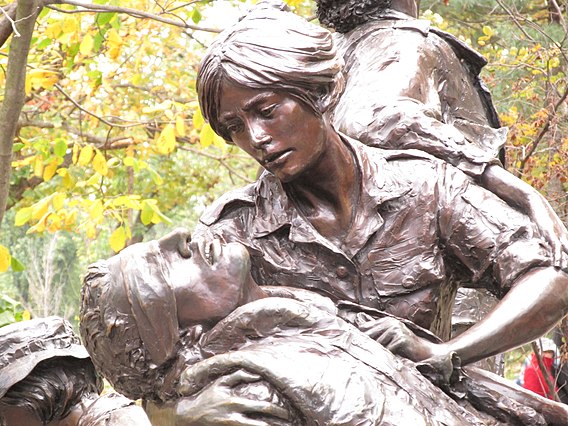 “Sorry I didn’t respond to your email sooner. I’m recovering from a mild stroke.”  The voice at the other end of the telephone belonged to a writer whose play-reading I’m producing. Naturally, I gasped to hear his news. Already, he’d faced so many obstacles in his life it seemed like a design for a steeplechase. I told him I was glad he was recovering and assured him the play wasn’t going anywhere while the pandemic raged but that it would be produced sometime.

The moment I hung up, I called the director who was working on the project with me. She, too, was stunned to hear about the stroke. Confronted with bad news, she shared some of her own. Her daughter, who lives in New York, had to postpone her wedding and had no idea when the event would go forward. I did my best to console the mother-of-the-bride.  “Don’t worry. Love won’t succumb to a virus.”

The woman laughed and accused me of being an optimist. That isn’t true, of course. I think of myself as a realist. But it doesn’t take a crystal ball to predict that sometime, somewhere the happy couple will find a way to say “I do.” And when that happens, the obstacles they overcame will give their nuptials the weight of destiny.  “..if it be not now, yet it will come.” (Hamlet, V, ii) I predicted. The quote made the dramaturgist laugh all the harder.

Some readers argue history, not fiction. reveals the truth.  But I say art is more honest.  History, written by the winners, is full of lies. More important, art isn’t tied to chronology. Freed from that constraint, It distills events to their essence, indifferent to time and place. Essence, like a rare perfume, awakens our senses and gives us insight into ourselves.

Take Oedipus for example. We enter his life at the point of its unraveling. Cursed by the gods, he discovers he has unwittingly married his mother and murdered his father. Grief exacts its punishment with vehemence.  Oedipus plucks out his eyes rather than face what he has done. But no one on Mt. Olympus rejoices in his deed. Rather, they see it as an act of defiance. In choosing a different fate, Oedipus has crowned himself master of his fortunes, diminishing the gods’ power over him as a consequence.

Oedipus teaches that circumstances don’t define us.  Nor did they define Ceilia Marcos who ignored protocol and with no mask ran to the bedside of a distressed Covid-19 patient.  She died of the disease 14 days later, and I wonder how the patient will live with her sacrifice.  No doubt he will feel a mixture of gratitude and of guilt.  Even so, her instinct proved there are times when ordinary people will show extraordinary courage, leaving the rest of us as humbled witnesses.  A wedding postponed? A play on hold? Disappointments like these make us the lucky ones.

The wonder is that the indomitable human spirit prevails even in the worst of times and shows us our nobler aspects. Above the debris that surrounds us, we will always find kindness and friendship and love. Let us be awestruck by the miracle of their endurance.

Special Note: I wish to note that on Tuesday, May 26 my mother died at 104 and 3 months. Some of you may remember I wrote of her coming death in an earlier blog. https://www.booksbycarolinemiller.com/musings/our-minds-our-bodies/actively-dying/