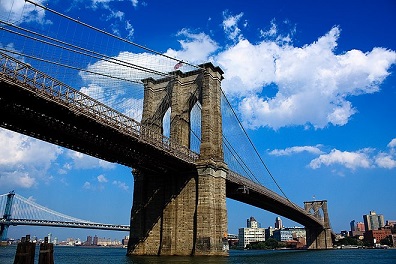 My love-hate relationship with technology continues.  Recently, I rejoiced over an announcement that Artificial Intelligence (AI) has invented some fascinating methods to conquer lethal bacteria.  Hurrah! New frontiers!  New ways to arrest illnesses without debilitating chemical treatments!  I have no idea how long it will take for some diabolical villain to turn the technology against us, but for the moment, let us rejoice in the news.

Descending from the sublime to the mundane, I opened my Google email, soon after, to learn there were new terms of usage.  The message assured me nothing much had changed. The company had simplified its language for greater clarity.

I decided to see for myself and opened the contents page. What I discovered were numerous links that lead to a labyrinth of other links where I might be lost for hours, if not days.  Volume, apparently, had replaced transparency as a way to bury the reader.  I decided to narrow my focus to terms of privacy.

To my surprise, the language was clearer.  No more scratching my head over the fine print.  Unfortunately, what I learned was that Google still follows me around the internet like a dog after a slice of bacon. It monitors my purchases, the people I contact and keeps a log of my messages. What’s more, it scans other sources for information about me, like my local newspaper. If I write a letter to the editor, Google will know it.

Thank heaven, I don’t have a smartphone.  If I did, it could follow my movements whether I was on the internet or not.

In sum, Google has turned a deaf ear to consumer concerns about its snooping. The company insists its reasons are benign. It wants to serve us better. If anyone believes that, I have a bridge for sale in Brooklyn, cheap.