Long Life On A Dying Planet 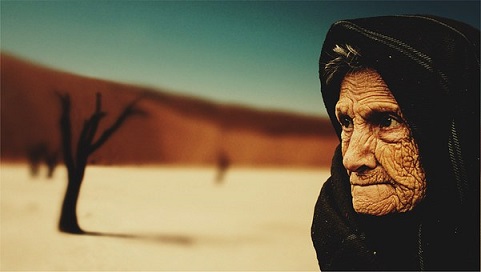 Alex Trebek, longtime host for the popular television game show Jeopardy, after having been told he had stage 4 pancreatic cancer, announced, recently, his chemotherapy treatments have brought him near to remission.  More and more, people like him, are fighting their way back from deadly illnesses with the help of modern medicine.

The more researchers discover about the human body, the more mysterious it seems, however. Each systematic layer they peel away reveals another.  Thanks to the human genome’s complexity, we are at once typical of our species and unique.  That’s why, to undersand ourselves, we need tenacity and luck.

With ongoing explorations of the human body, scientists are drawing closer to an understanding of why we age.  When cells enter a state where they can no longer divide, it’s called senescence. When senescence occurs, low levels of inflammation surround and isolate these dead cells.  Unfortunately, while doing so, they negatively affect healthy cells nearby. Inflammation of this kind is common in heart disease, glaucoma, strokes, and arthritis.  (“Health Span>Life Span” by Adam Piore, Bloomberg Businessweek, May 13, 2015, pgs. 18-20.)

The science of senolytic medicine studies this condition.  So far, it has given rise to startling glimmers of hope. For example, researchers have discovered they can induce cartilage to regrow in mice.  That knowledge may one day lead to miraculous remedies for arthritis sufferers and for others with inflammatory diseases.

Though they aren’t priests, scientists are working miracles on a daily basis.  Alex Trebek feels blessed, I’m sure.  The wonder is that our respect for science isn’t universal.  On the question of climate change, their wisdom falls on too many deaf ears.  One day, we may face the irony of living longer but on a dead planet.