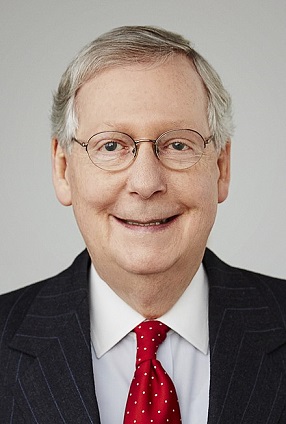 Having lived through the Asian flu epidemic in the late 1950s, I’m pretty sure the coronavirus will eventually wend its way out of our system. For one thing, science knows a good deal more about how to mount a viral defense than in those earlier days. A vaccine may arrive sooner rather than later. In the meantime, we can feel like we are being proactive by purchasing all the toilet paper we can.

And I applaud the retirement centers for their aggressive precautions. My mother, at 104,  is in lockdown at her place. A  policy exists to permit a family member to visit those near the end of their lives. But when I asked for the privilege, I learned my mother didn’t qualify.  “She wasn’t actively dying,” they said.

My own establishment is getting a bit picky, too. If I order a meal, I can have fresh fruit. Unfortunately, I don’t like the food here so I don’t order meals. I would like an occasional banana, however. But a banana isn’t considered a meal so I can’t have one.

Which brings me to my main concern. Long after the virus is gone, the nation will continue to experience its aftermath. We can expect more government regulation. Some of it will make sense.  Some of it, like the banana, won’t

Tyler Cowen shares some likely outcomes in his recent Bloomberg column. He predicts, for example, that the progressive movement will die.  Even now, Bernie Sander’s followers are turning themselves inside out to explain the Joe Biden wave that hit them. Conspiracy rumors abound. course. Some blame China. Some blame Donald Trump. Some even accuse Biden. It’s fear talk, course, but to Tyler’s point. The pandemic is likely to blunt most people’s taste for a revolution.  Instead, the next election is likely to become a flight to safety.

Look around. Is anyone bemoaning the plight of the immigrants stranded at our borders? Given the virus, Trump’s immigration stance could make him a hero.

And don’t forget  We will have another crisis to face after the pandemic burns out.  An economic one. We’ll be obliged to read the ups and downs of the stock market like a  thermometer to determine the nation’s health after the sugar high of the stimulus package and the inevitable lows of a metastasizing debt. Will the middle class, left poorer, have time to worry about the homeless?

Of course, in the worst of times, one can always find a bright spot. Think about the transformation taking place in the Republican party. To stabilize the country, they are engaging in massive government spending, sending checks to people who aren’t working, advocating for paid family leave and being forced to embrace big government. I don’t know about anyone else but watching Mitch McConnell hurtling toward socialist reforms brings a smile to my lips.