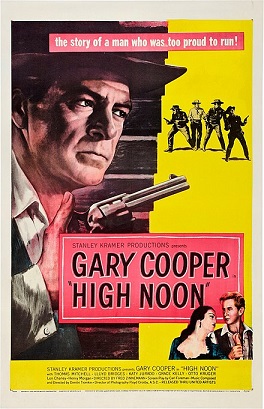 When I was a child, before television, I looked forward to attending Sunday matinees with my mother. If a film was popular and held over for a second week, waiting the extra time for a new title to appear on the billboard felt like a disaster. Forever Amber was held over, I recall, and The Outlaw. They were both rated for adults, an injustice that meant I wasn’t allowed to see them in the first week, either.

But I digress. My point was that when I was a kid, going to the movies was an escape from the poverty in which I grew up. I needed those adventures the way geraniums need the sun. Today, people have other forms of entertainment, so many that movies aren’t as popular as they once were. “In 2019 the average American went to fewer than three and a half movies, the lowest in 92 years.” (“Movie Studios vs. Movie Theaters,” by Lucy Shaw & Kelly Gilbloma, Bloomberg Businnessweek, May 11, 2020, pgs. 14-15.)

Franchises like Star Wars, James Bond, and Harry Potter still depend on theaters to roll out their product.  If ticket purchases are brisk then DVD sales, licensing to streaming services, and toys are sure to follow. Movie premiers are so important to franchises that when the Covid-19 lockdown hit, companies that produced them decided to postpone their blockbusters to a later date.  Universal Pictures, hungry for revenue, decided to take a risk with one new run, however. They released the first in their series, Troll World Tour, to home viewing.

Happily for Universal, their risk paid off. At $20 for a 48-hour rental, profits from the film soared. Now the company has released two new films the same way, The King of Staten Island and High Note.

Fearing a trend that could exclude them altogether, theater owners have warned they will blacklist Universal’s future big releases if home viewing continues.  The studio hasn’t blinked though and has announced plans to release more films, bypassing the theaters. If other companies in the trade follow suit, going to the movies may become ancient history.

Being a dinosaur myself, I’m rooting for the theaters. They haven’t turned up their toes yet. Some independents “have already partnered with movie distributor Kino Lorber for online showings where they split the proceeds 50-50.” (Ibid, pg. 15.)  I hope the plan works.  If it doesn’t, I’m going to miss those plush velvet seats, giant screens, and the smell of popcorn.