Ruminations On Being Human 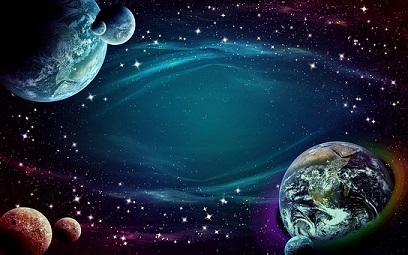 A while ago, a woman dropped me from her Facebook friends list. I could see it coming. She was an alt-right believer, while I was not. Simply put, our views didn’t mesh.

Beliefs, like black holes, seldom emit light. Reason forces us to reevaluate ideas according to new information. Belief systems seldom do. They are impermeable because they are the repositories of our core values. If we believe all humans are sinners, then we will treat our fellow beings as such.

Before anyone starts to feel smug about those of us with black holes, let me explain. We all have them. For example, most of us accept on faith, Descartes’ premise, “I think, therefore, I exist. ” Otherwise, why get up in the morning?

Ironically, because a belief system isn’t subject to examination, contradictory beliefs can co-exist without causing the believer any discomfort. Psychologists call the phenomenon of cognitive dissonance.  A recent study revealed, for example, that 72% of white Evangelicals who profess to honor moral values believe that in the case of Donald Trump, “a person who commits ‘immoral acts’ can serve effectively as president.”  (The Week, Nov. 1, 2019, pg 6.)

Recently, Alexandria Ocasio-Cortez, a liberal Democrat, was obliged to apologize to a man she blocked from her Twitter site. In a court suit, the judged ruled she had abridged the plaintiff’s right to free speech. Did the judgment change her belief system?  Apparently not. She continues her practice, unabated.

My suspicion is that humans exist to prove the universe has a sense of humor. We live the span of a firefly, yet strut our hour upon the stage as if what we say and do has gravitas. Reason, of course, testifies against us.  If we could adjust to its reality–that we have little standing in the cosmos–then we’d have no choice but to be patient with each other.