A Time To Grieve 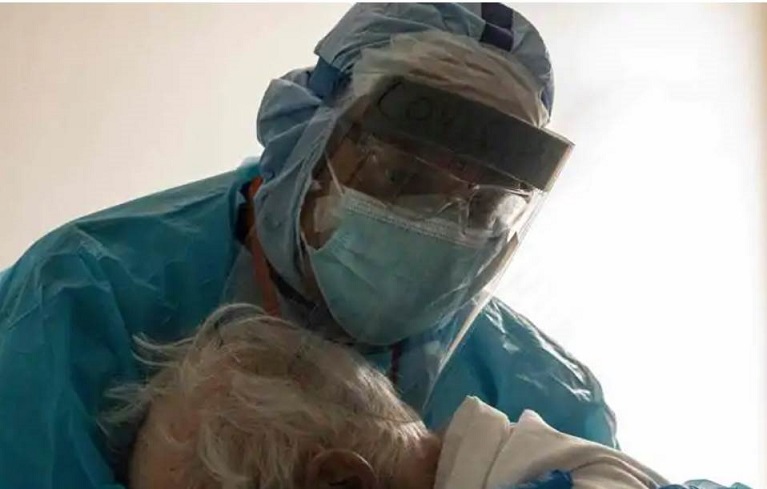 I haven’t seen my friend in over two years.  The reason has nothing to do with the pandemic.  She’s ill and in pain. Accommodating guests isn’t on the agenda.  Even the bed is her enemy. She lives and sleeps in a lounge chair. At least, she did until two weeks when she was sent to the hospital to receive pain killers while under observation. The medication eases the suffering a bit, but it robs her of memory. We keep our phone conversations simple.

She replies after a pause. “I’ll get better. Or I won’t. If I don’t, I have an alternative.  Do you understand me, Caroline?*

The latest issue of Town&Country celebrates old books, old movies, including remakes and off-shoots written by unknown writers who want to trade on the classics. I call them grave robbers.  Some films can’t easily be remade, the originals having already hit the high notes: Gone with the Wind, Casablanca, Citizen Kane… Turning the magazine’s page, I come upon an article about Ali MacGraw and Ryan O’Neal, the stars of the 1970 film, Love Story.  That film, too, is an American classic though the plot is simple: a mismatched couple falls in love, then one of them dies. Panned by critics as too sentimental, this tear-jerker made a fortune for Paramount Pictures and earned 7 Oscar nominations. (“Relationship Goals,” by Amy Nicholson, Town&Country, De. 2020/Jan, 2021, pgs. 118-121.)

One of my high school English teachers cynically observed, ”If you want to write a bestseller, kill off one of the lovers, preferably, the woman.”  His suggestion does seem to follow a formula. Madame Bovary,  Anna Karenina, and Camille come to mind, though literature, good and bad, is riddled with examples of young death.  If the victim is a woman, she is also beautiful. By contrast, I can think of few classics where the old die gracefully in their beds, their heads reclining upon a satin pillow. King Lear is old but his demise isn’t a full-throated tragedy. For that, Shakespeare relies upon the poignancy of Cordelia’s untimely death.

Literature seldom canonizes the old. They’ve had their chance at happiness, after all. Their bodies, marked by degrees of decay, serve as a harbinger of the inevitable. No one wants to be reminded of that.  We cheer for the young because they are naïve, delusional, in fact, mistaking the flickering in their bellies for a bonfire though it is no more than a brief candle. Even so, we hold our breaths for them, hoping that life’s carousel will allow at least one to catch the brass ring.

Yet even if they fail, there is wisdom to be gained. The pandemic is an example. At first, the young seemed untouched by it.  They set evenings ablaze with their dancing and laughter, while the old breathed quietly into their ventilators.  That the two proceedings could be conjoined never occurred to the revelers until…  Until a father, a mother, or a grandparent succumbed to the disease. Then, the distance between youth and age seemed none too great– the labored breathing  of both made similar by the advent of tears. Their comingled gasps are simple to explain. Love knows nothing of age.

There is never a time to die.  The dead are unaware of it. There is only a time to mourn.  I think of my old friend growing weak in the hospital as the trees outside her window are stripped bare.

(*In Oregon assisted suicide is legal.)