Brought To You By Popular Desire 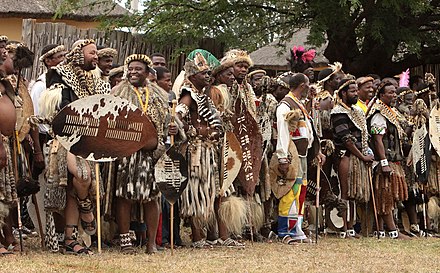 Gideon Lewis-Kraus writes an intriguing article about why social media appears to have gone tribal, influencing the rest of society.  Surprisingly, our perception may not be the case.  After all, social networks are designed to give us what we want. Is it possible we want tribalism? Certainly, closed societies worked in prehistoric times when it was vital to  know our friends and mistrust  strangers. Not only did that philosophy make people safer but it supported group cohesion. Without the fear of others, Lewis-Kraus speculates, we might have turned upon members of the group.

It seems cliché to point out that the tribes we pick on Facebook are based upon our desire to be with people of similar values. Algorithms play their part because, like the Sorting Hat in the Harry Potters stories, they make it easy to find people of like minds. And, once we find them, these friends suggest other friends until a tribe emerges.

The author refers to Peter Theil, co-founder of PayPal, who takes a similar view of the internet. But, Theil is quick to point, out social networks not only create tribes, they build walls, too. In his view, one wall currently being raised is between the 99 and 1 percenters.  Believe it or not, Theil sees this struggle as a stage in human progress. Wars on the internet, at least, make it possible for us  to indulge in our animosities without shedding blood.

Of course this argument on behalf of technology is both cynical and untrue. The last time I looked, the Isrelis and Palestinians were still trying to kill one another.

Still, Lewis-Kraus’ article does make the case for taking our feet off Mark Zuckerberg’s neck and others of his ilk. We may accuse them of being puppet masters– noting our preferences and luring us  into tribal circles—but in truth, they perform more like enablers.  The flaw that encourages all this fracturing may not be in an algorithm but in human design.