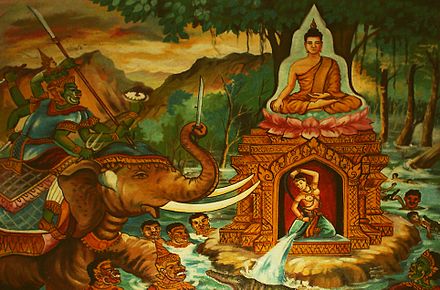 Waiting for Gadot, a play about waiting and written by Samuel Beckett, had its one-night performance at San Quentin in 1957. When it ended, the inmates were reported to have given the production a standing ovation. Few know better about waiting than prisoners, their lives on hold, and their existence confined to small cells.  Despite the talk of reform, little about the prison system has changed.  Perhaps that’s why an inmate on death row for 25 years gave this advice about Cofid-19 to a woman he’s known almost that long:  Make peace with limitations.*

Writer Adam Gopnik also discusses how to live with the virus. We are different from birds, he explains. Like Marie Antoinette, boredom terrifies us.  Birds, on the other hand, want each day to be the same because there is safety for potential prey in sameness. (“Define Weekend,” by Adam Gopnik, Town&Country, Summer 2020, pg. 37.)

Covid-19 gives us an opportunity to appreciate monotony, Gopnik goes on to say. With life slowed down to a point where every minute of every day can seem the same, we have an opportunity to consider the possibilities in each of those minutes. He invites us to think of a day as similar to a week. Mornings become Mondays as we contemplate the number of minutes to be filled. Noon, like a Wednesday, represents time half spent.   Mid-afternoon poses as Thursday – a point to take a break or do a bit of exercise. Friday arrives at 6 p.m. when cooking begins. Dinner defines Saturday and as for Sunday, he says nothing. But I suspect Sunday arrives when the dishes are done, and a person is free to relax on the couch.

As a writer, I subscribe to Gopnik’s notion of time, and like the birds, I relish the notion of sameness.  The best days are those without interruptions when I can read or think or stare out the window with no more onerous obligation than to restore my thoughts. Without a doctor or hair appointment, I live like a conquistador, claiming every minute of every hour as mine, a horizon limited only by my imagination.  Little wonder that with so much possibility before me,  I fall into my bed tired each night, satisfied that I have filled the tasks of a week in a single day.

Those who fight the pandemic; those who refuse to wear a mask and insist upon living their lives as if no threat exists, miss the opportunity to step away from experience as they know it and make different connections within themselves.  They fail to see what the man on death row sees: limitation is an illusion.

That last statement isn’t a word game.  It’s true.  Unfortunately, the truth can be subjective, something we discover within ourselves. No one can teach enlightenment. Even Buddha admitted the best he could do was to point.