Is Our Country Too Full? 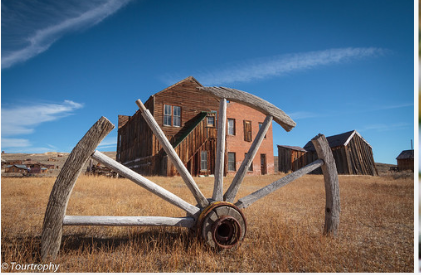 Our President, Donald Trump, wants to close our southern border.  According to him. our country is full.  Tell that to the Dakotas, to the emptied towns in mid-America, and to the plains of Wyoming.  With an aging population approaching twice that of the younger one, the country is facing an unprecedented change in  demographics , one which could endanger our economy.

While a mass immigration has flowed from the Middle East to Europe in staggering numbers, according to United Nation statistics, these movements are slowing and will continue to do so for decades to come. (“Migration Is Slowing.  Yes, Really,” by Justin Fox, Bloomberg Businessweek, August 15, 20019, pg. 76.)

A decline in world-wide population is one reason. To grow a society, fertility rates among women need to be at 2.4 births per woman.  Global fertility stands at 2.1. (Ibid pg. 76.)

The caravans arriving at our southern border may boggle our minds, but in reality, migration from Latin America has fallen.  The only place where  population growth is contributing to population shifts in sub-Saharan Africa.  (Ibid pg. 76.)

Given U. S. demographics, our country isn’t “full.”  Quite the opposite.  We need an influx of younger people who are able  to work and contribute to our economy.