by Caroline Miller
Barrack Obama, Michaela Hass, parental rights of rapists, rape laws in part of the U. S., rape laws in the Muslim world, Rape Survivor Custody Act, the consequence of laws that bar abortion in rape cases
0 Comment 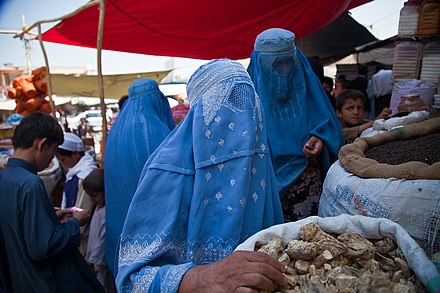 Many of us are shocked to read that in Muslim countries parents may coerce a daughter to marry the man who raped her. As her society blames the female for the shame done to her, she is obliged to save the family’s honor by marrying the man who violated her.

In the west, we might consider the custom both primitive and punitive. Nonetheless,  in states where abortion in a rape case is against the law, the effect is the same.  A woman becomes “wedded” to her attacker because he retains parental rights over the unborn child.

Rapists can wield this right as a bargaining chip against his victim.  Unless the woman agrees to drop her charge or allows her assailant to plea bargain for a reduced sentence, she looks forward to a lifetime of co-parenting with the man she fears.  What law could be more draconian and more primitive than this?(“When Your Rapist Demands Custody,” Michaela Haas, Mother Jones, 9/10/2019, pgs. 32.)

In 2015, President Barrack Obama encouraged states to pass laws that would terminate a rapist’s parental rights.  Unfortunately, some states ignored his proposal. Women who live in these areas and become pregnant as a result of rape will find they have little legal protection against their abusers.

Take, for example, the story of a young girl whose uncle raped her. When she refused his marriage proposal, the family chucked her into the street. With no way to support herself and her newborn, the court gave the rapist custody of the child.

Regardless of a person’s position on abortion, respecting a rapist’s parental rights is an injustice to the victim and the issue. Obama’s proposal is the right one. Congress should enact the Rape Survivor Custody Act. Until it passes, the difference between a woman in Saudi Arabia or Alabama isn’t much.