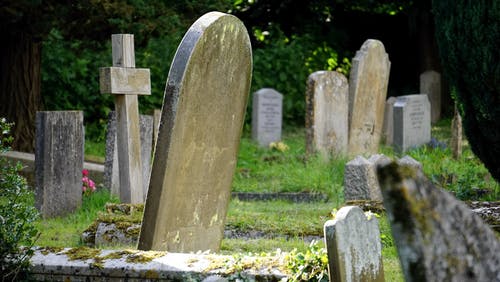 When I was a kid In the 1940s a movie ticket cost 25 cents. For that price, I watched two features, a cartoon, and a newsreel.  World  War 11 was in full swing at the time, so I saw far too many images of death and destruction than was good for me, particularly the images of the Red Army liberating Auschwitz.  But there were other stories, too. One recollection is about a preacher who lived in the rural south. Each Sunday, to prove to his flock he was among God’s chosen, he’d pull a venomous snake from a box and kiss it. After that, he set the rattler or cottonmouth free to show it belonged to the wild and wasn’t a pet.

By the time I’d heard of him, being about 7 or 8 years old, he’d kissed so many snakes, people had stopped keeping score.  Then one day–maybe a day when God had whispered to him–the preacher lost his concentration and the snake bit him hard on the right cheek. Three burly parishioners had to wrestle the critter to set the man free. I didn’t see that part in any newsreel, of course.  I heard about it on the radio because by then the preacher was famous.

I don’t know what happened to the snake after that, but the man died in a matter of minutes.  Nor do I have any idea what the parishioners thought about the matter.  Probably they told themselves it was God’s will and that this great soul had earned its eternal rest.

In any case, an image formed in my head of this preacher with a snake dangling from his cheek as he prayed to God and it stuck with me. It may even have smoothed my path toward atheism.

It cured me of blind faith, that’s for sure. But I can see how it might take over, especially in a preacher. Dwelling in God’s house and reading His words to the faithful every Sunday might, over time, allow someone to imagine he or she has some inkling of God’s will.

One preacher seems to have come to this conclusion of late, Bishop Gerald O. Glenn of Virginia. He swore God talked to him and as such, he ignored the scientists’ advice that people should shelter in their homes rather than risk contracting the deadly coronavirus.  Instead, he summoned his flock to the church on Easter Sunday. “I firmly believe that God is larger than this dreaded virus,” he said.

His chest must have swelled with righteous satisfaction to see over 1,000 people attend the service, their shoulders rubbing against one another’s as they sat crowded into the narrow pews. They weren’t afraid, naturally.  Their preacher talked to God on a regular basis and on that glorious Sunday, his smile gave them added assurance as they peered up to where he stood on the high pulpit. His first words came as a promise.  From that day forward, the doors of the church would be open and he’d be there every Sunday to read the sermon, “unless I am in jail or in the hospital.”

The congregation must have laughed to hear that. Imagine. A preacher in jail?

Even so, they must have wondered when Bishop Glenn wasn’t standing in his pulpit the following Sunday.  He wasn’t in jail or the hospital, either.  He was lying in a  graveyard struck down by the coronavirus, one of nature’s simplest structures.

“God must have called him.” I imagine that’s what they said when members of his congregation gathered together to make sense of what had happened.  Such is the reward of blind faith.